New Release: Come and Ride with Me by Bishop Chris Nwoke 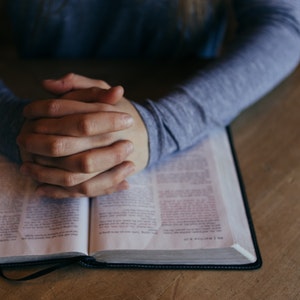 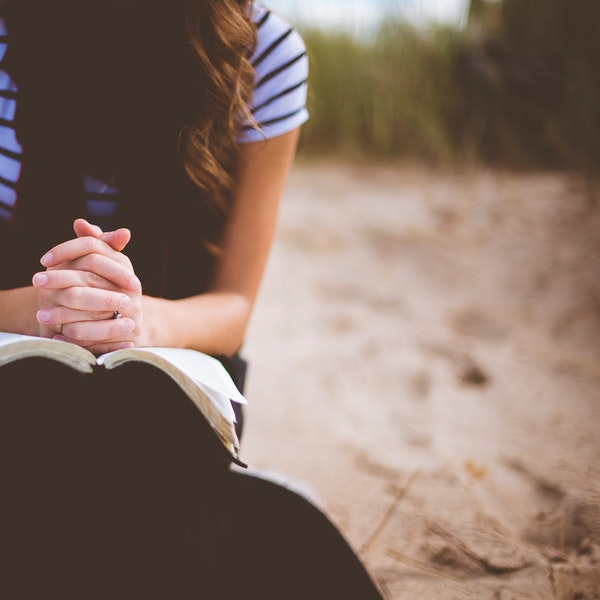 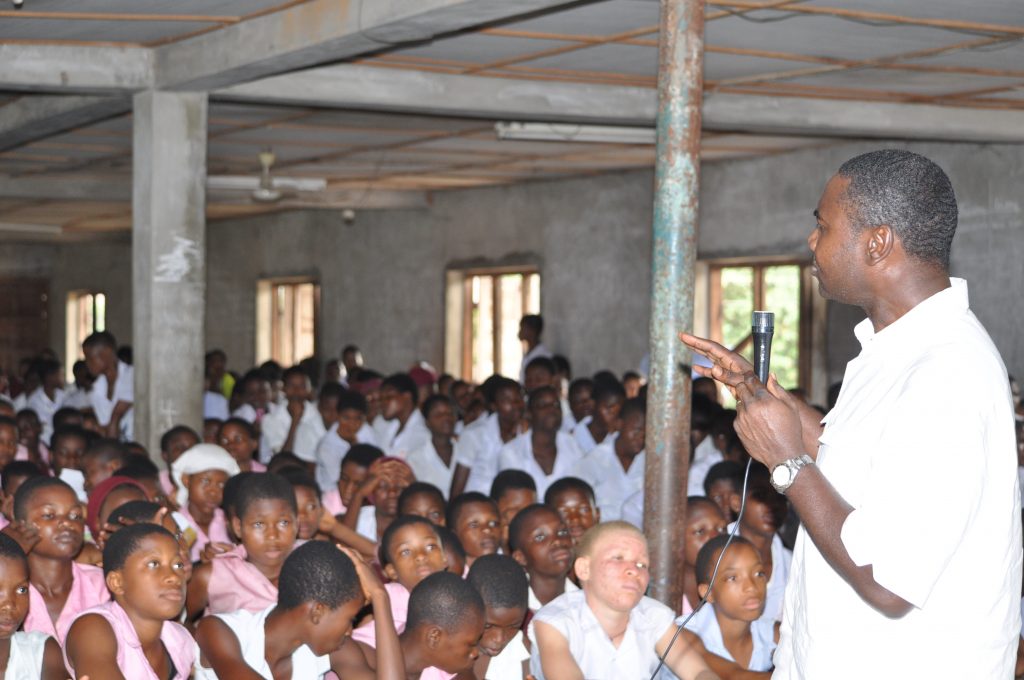 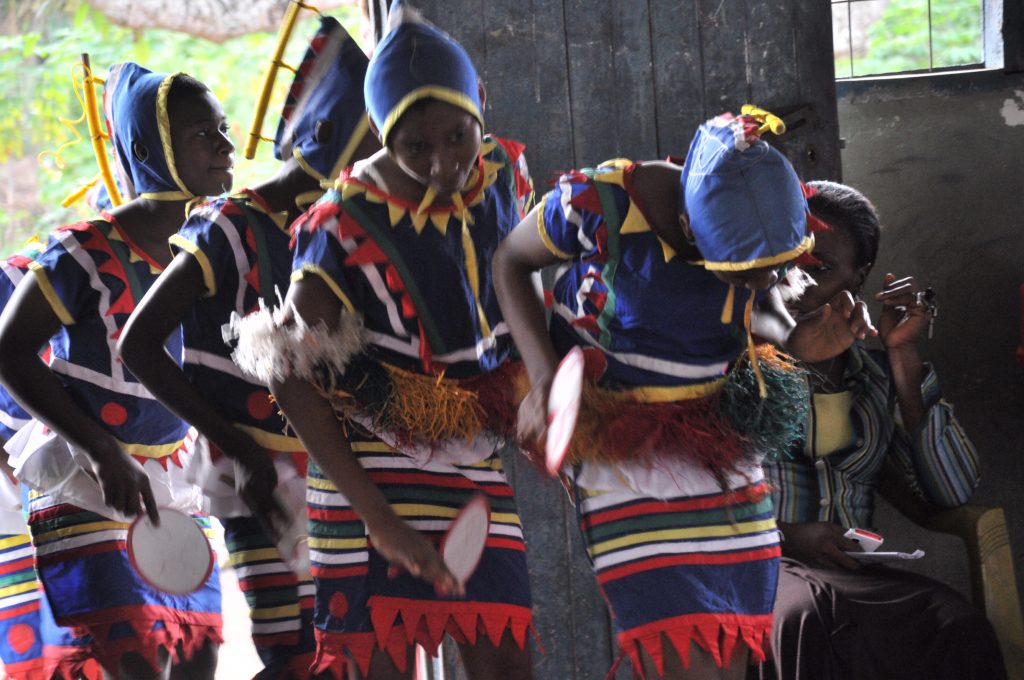 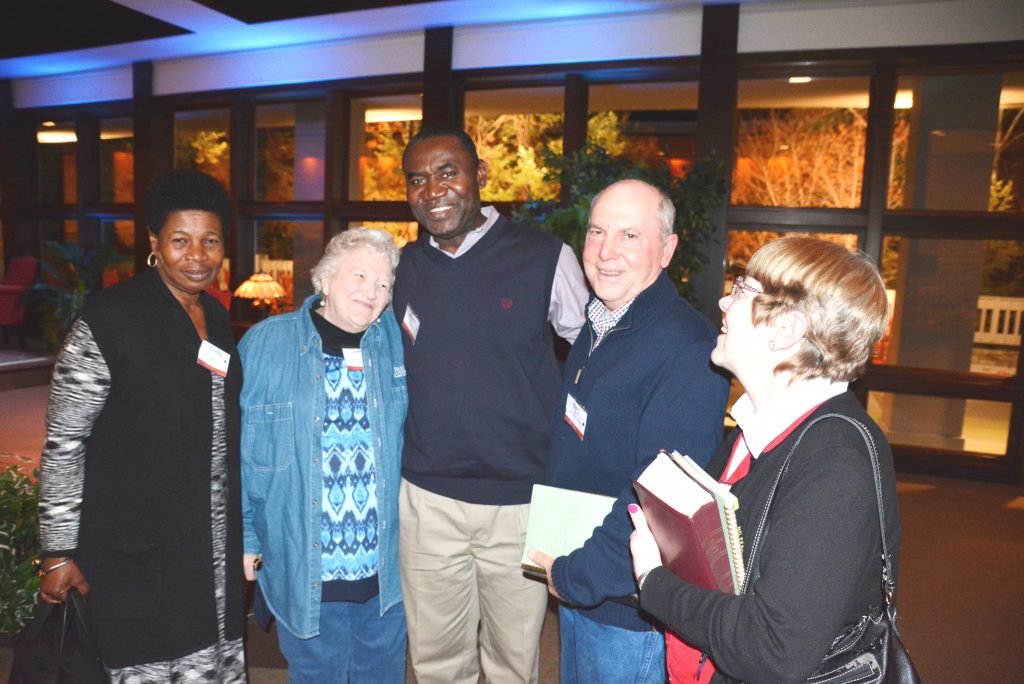 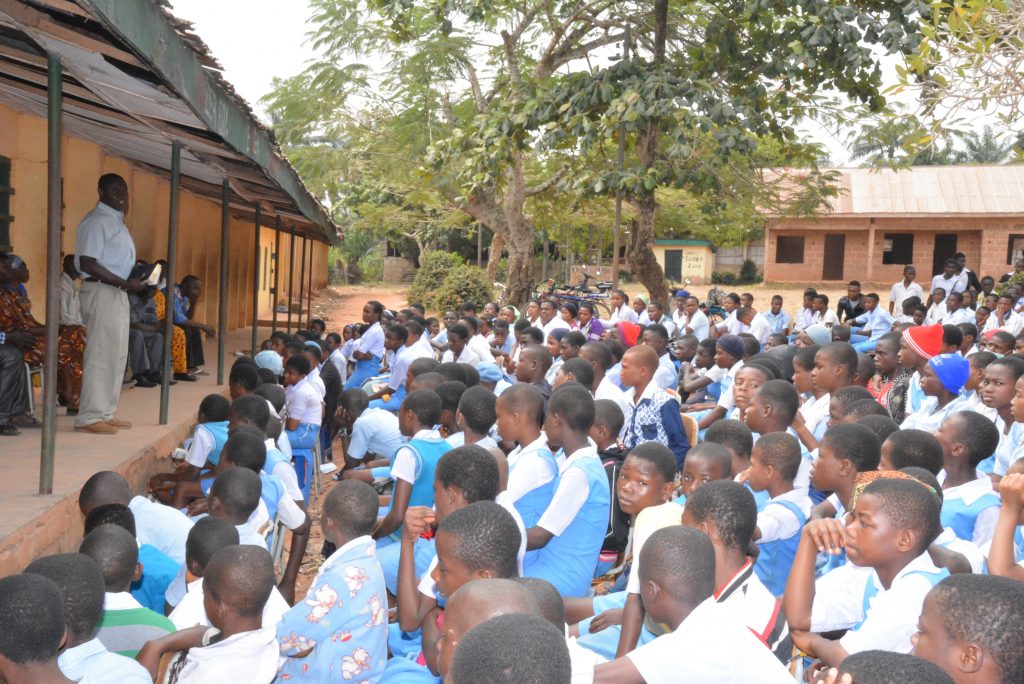 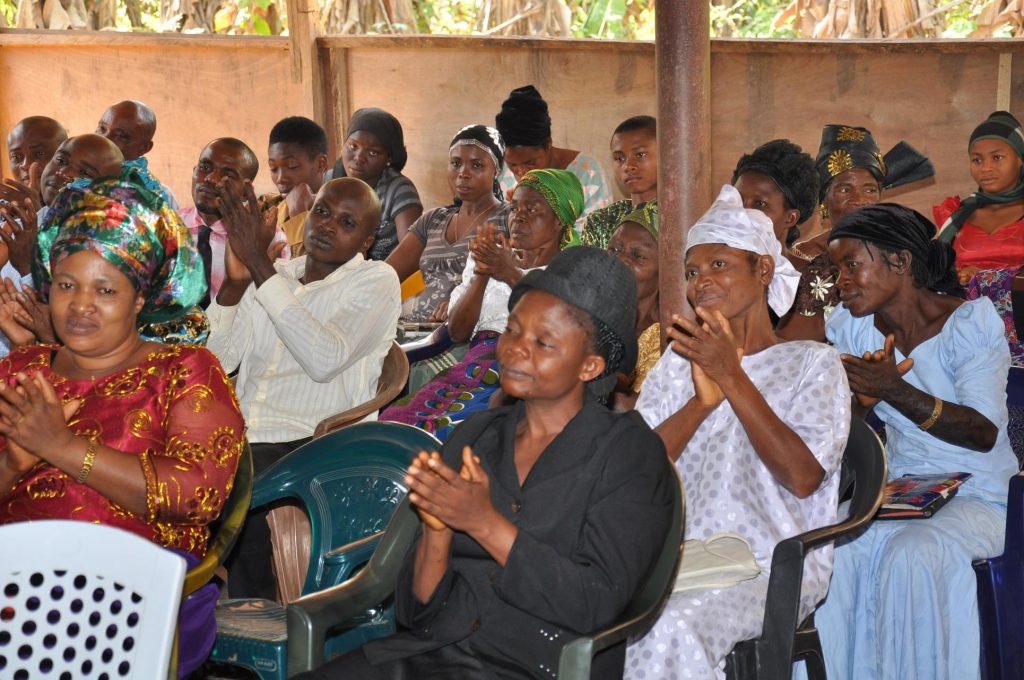 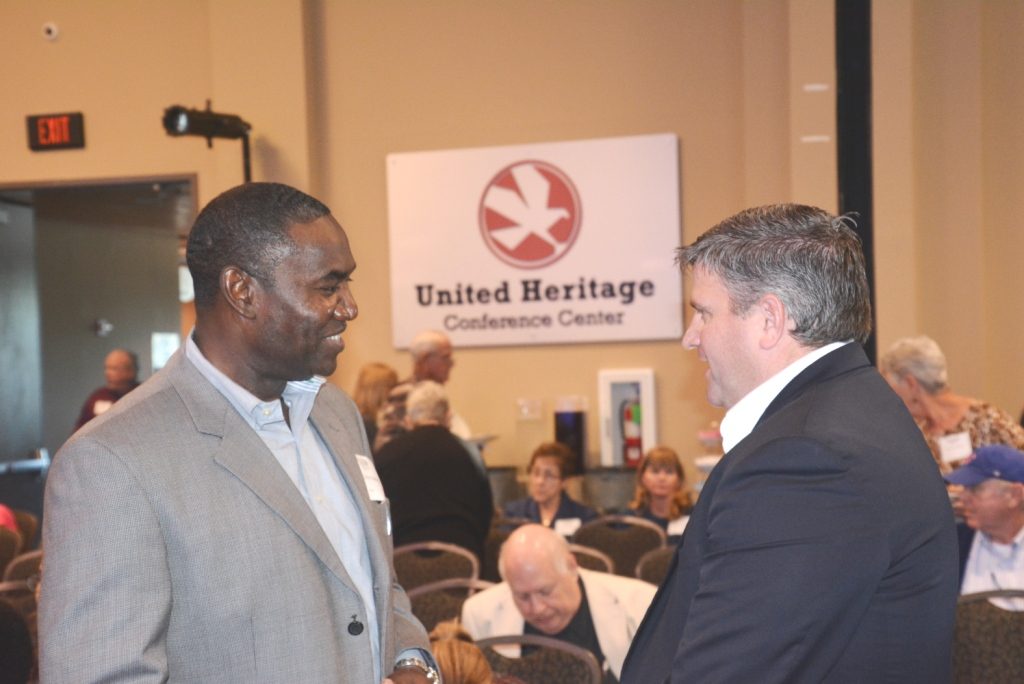 Jesus Christ, Our Savior is Born

The birth of Jesus Christ was a birth like no other, decreed in heaven, prophesied by the prophets, announced by the angel, glorified by a multitude of heavenly hosts, received and seen by the shepherds; and worshipped by wise men from the east.

The name Jesus was given by the angel for he shall save his people from their sins.  His birth was decreed in heaven to express God’s love for his creation, which had strayed from truth and righteousness.  “For God so loved the world, that he gave his only begotten Son, that whosoever believeth in him should not perish, but have everlasting life.” John 3:16.

The angel Gabriel was sent from God unto a city of Galilee, named Nazareth.  To a virgin espoused to a man whose name was Joseph, of the house of David; and the virgin’s name was Mary.  And the angel came in unto her, and said, Hail, thou that art highly favored, the Lord is with thee: blessed art thou among women (Luke 1: 26-28).

Isaiah prophesied saying, “for unto us a child is born, unto us a son is given: and the government shall be upon his shoulder: and his name shall be called Wonderful, Counselor, The mighty God, The everlasting Father, The Prince of Peace.  Of the increase of his government and peace there shall be no end, upon the throne of David, and upon his kingdom, to order it, and to establish it with judgment and with justice from henceforth even for ever.  The zeal of the Lord of host will perform this” (Isaiah 9: 6-7).

The birth of our Savior was announced by the angel of the Lord to the shepherds abiding in the fields, keeping watch over their flock by night.  “The angel said unto them, Fear not: for, behold, I bring you good tidings of great joy, which shall be to all people.  For unto you is born this day in the city of David a Savior, which is Christ the Lord.  And this shall be a sign unto you; Ye shall find the babe wrapped in a swaddling clothes, lying in a manger.  And suddenly there was with the angel a multitude of heavenly host praising God, and saying, Glory to God in the highest, and on earth peace, good will toward men” (Luke 2: 9-14).

As the angels were gone away into heaven, the shepherds said one to another, let us now go even unto Beth-lehem, and see this thing which is come to pass, which the Lord hath made known unto us.  And they came with haste and found Mary, and Joseph, and the babe lying in a manger (Luke 2: 15-16).

The wise worshipped and honored the new born King.  When Jesus was born in Beth-lehem of Judea in the days of Herod the king, behold, there came wise men from the east to Jerusalem, saying, where is he that is born King of the Jews? For we have seen his star in the east, and are come to worship him.  God led them.  When they saw the star, they rejoiced with exceeding great joy.  And when they were come into the house, they saw the young child with Mary his mother, and fell down, and worshipped him; and when they had opened their treasures, they presented unto him gifts; gold, and frankincense, and myrrh (Matthew 2: 1-2, 10-11).

May God bless you.

Bishop Nwoke visiting the sick, students and proclaiming the word of God.

The work of God in the ministry is carried out through the power of the Holy Spirit in obedience to the commandments of our Lord and Savior, Jesus Christ, who gave himself a ransom for many.

As prayer is a key component of our Ministries, your generous financial support is greatly appreciated and would enable us go further in the work of the ministry.

You can donate online for your convenience.

To make your donation online, please press the “PayPal” button provided below.  All donations are tax
deductible.

Thank you for sharing. May God richly bless you!

PAYPAL DOES NOT REQUIRE YOU TO OPEN AN 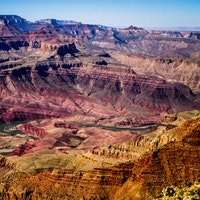 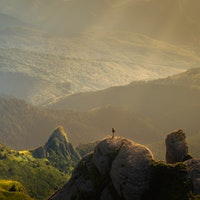 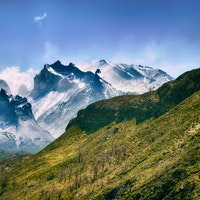 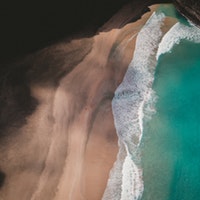 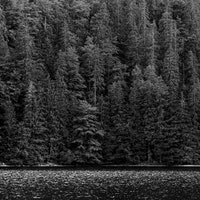 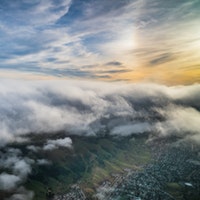 He that overcomes shall be clothed in white. Feb 28

Let not your heart be troubled. Mar 3 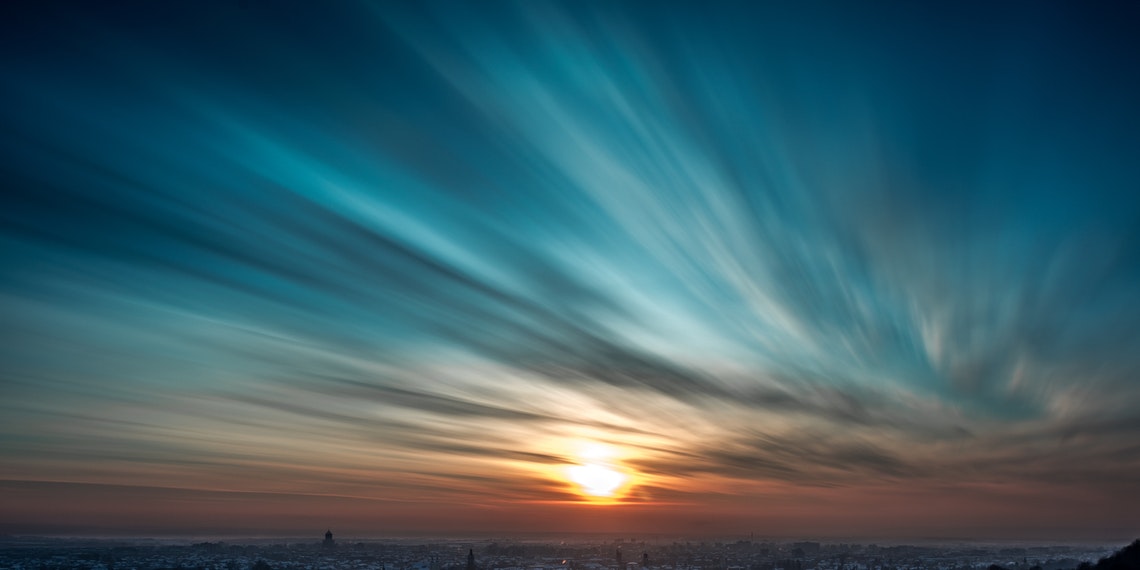